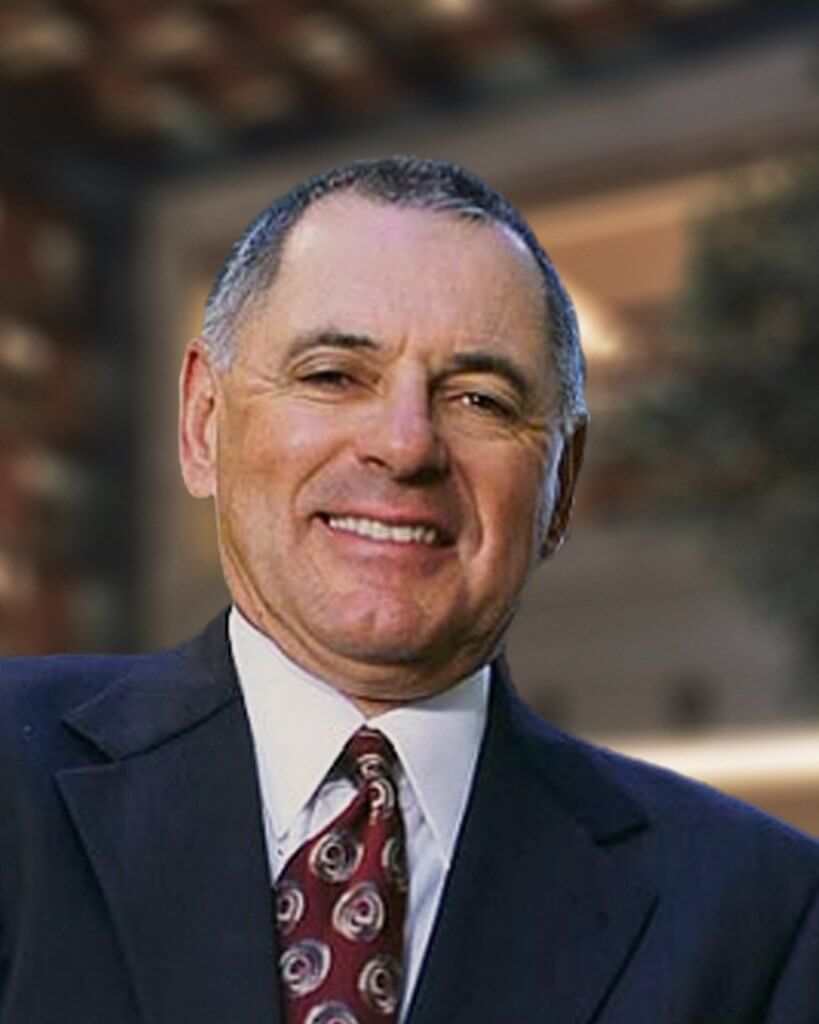 Ron has had a distinguished career for the past five decades in the healthcare industry. From 1993 to 2002, he led St. Jude Medical, Inc. in roles of President, CEO, and Chairman. Prior to that, he spent 23 years at Eli Lilly and Company, serving in various roles including President of its pharmaceutical division in North America, Lilly International, and its medical device division. In addition, he served on the board of numerous public and private companies, including Home Depot, Life Technology, Kinetic Concepts, Phoenix Children’s Hospitals, as well as many others.

Ron is currently Chairman of the Board for Systems Oncology and Orthofix International N.V. He is also a Limited Partner at Lakeshore Capital Partners, LLC.

Ron holds a BS degree from Massachusetts College of Pharmacy, and was awarded an honorary Doctor degree in Pharmacy. He also earned a Life Time Achievement award for his significant contributions to the healthcare industry.