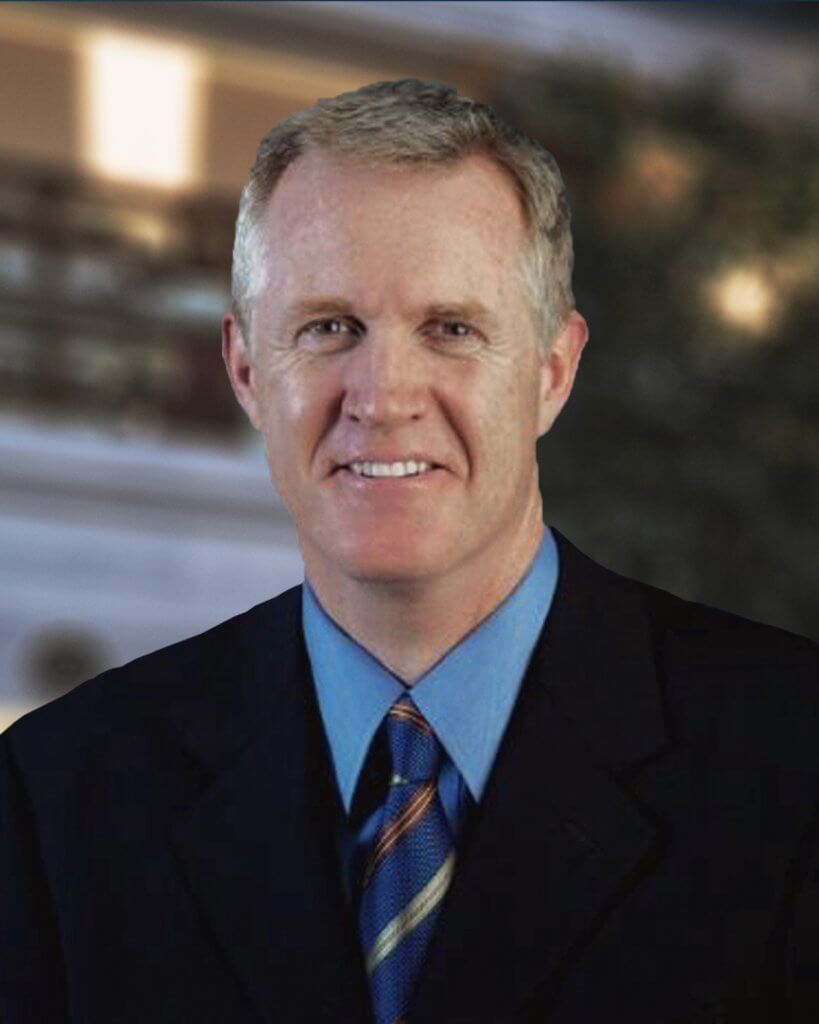 Kieran is the former chairman and chief executive officer of CareFusion (NYSE: CFN) from 2011 until its acquisition by Becton Dickinson (NYSE: BDX) in 2015 for $12.3 billion.

Kieran is currently a director on the boards of Edwards Lifesciences Corp. (NYSE: EW), Intersect ENT (NASDAQ: XENT), Nucleus Biologics and Systems Oncology and is a member of Qualcomm Life’s advisory board. Prior, Kieran served on the Executive Committee of The Advanced Medical Technology Association (AdvaMed), a trade association representing 80% of medical technology firms in the US. He has served as both the Chairman of the International Business Committee and as AdvaMed’s Treasurer. In addition, he served on the board of directors of Volcano Corp. (NASDAQ: VOLC), a developer of products for interventional cardiology and image guided therapy, from 2007 until its acquisition by Philips in 2015 for $1.3 billion.

Previously, Kieran served as President, CEO and a Director of ResMed, a medical device firm serving the sleep disordered breathing and respiratory markets. Prior to that, he held positions of increasing responsibility at Nanogen, Instrumentation Laboratory, The Procter & Gamble Company and GE.

Kieran holds a bachelor’s degree in Economics from Rutgers University and an MBA from Harvard Business School.