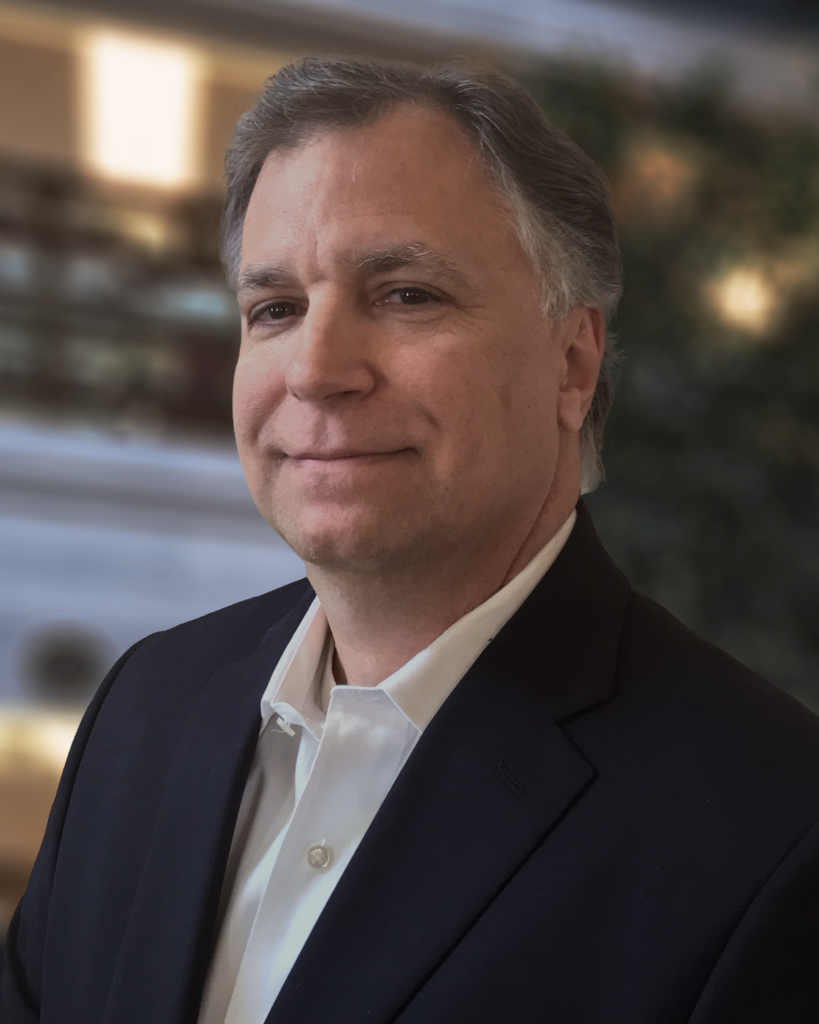 David’s current work centers around knowledge definition, modeling, and computation in collaboration with scientists, engineers, and mathematicians.  His primary focus is the development of AI systems based on hypergraphs composed of n-depth multi-spanning trees and dynamic hyperedge generation – specifically for the discovery of novel targets in the oncologic therapeutics space.  His prior work has ranged from engineering and architecture to directing project management at scale to executive management.  David helped architect, design, manage and deploy the first public trial of a handheld point-of-care prescribing system which was later acquired by iScribe (itself later acquired by what is now CVS), has designed high performance advertising systems for the MLB, NBA, NCAA, and NHL, built fraud detection systems for Government Service Accounts at Bank of America, and provided program management and implementation of HIPAA compliance programs at CVS.  David is a lifelong entrepreneur with stints including building alpha-numeric paging systems (in the 1990s) through vehicle infotainment systems in the early 2000s and joined Systems Oncology, via Systems Imagination, as the 4th employee of Systems Imagination.  David is involved in the community through his membership on boards and charities such as Valley-Life and the McDowell Sonoran Conservancy (the largest urban preserve in the US).