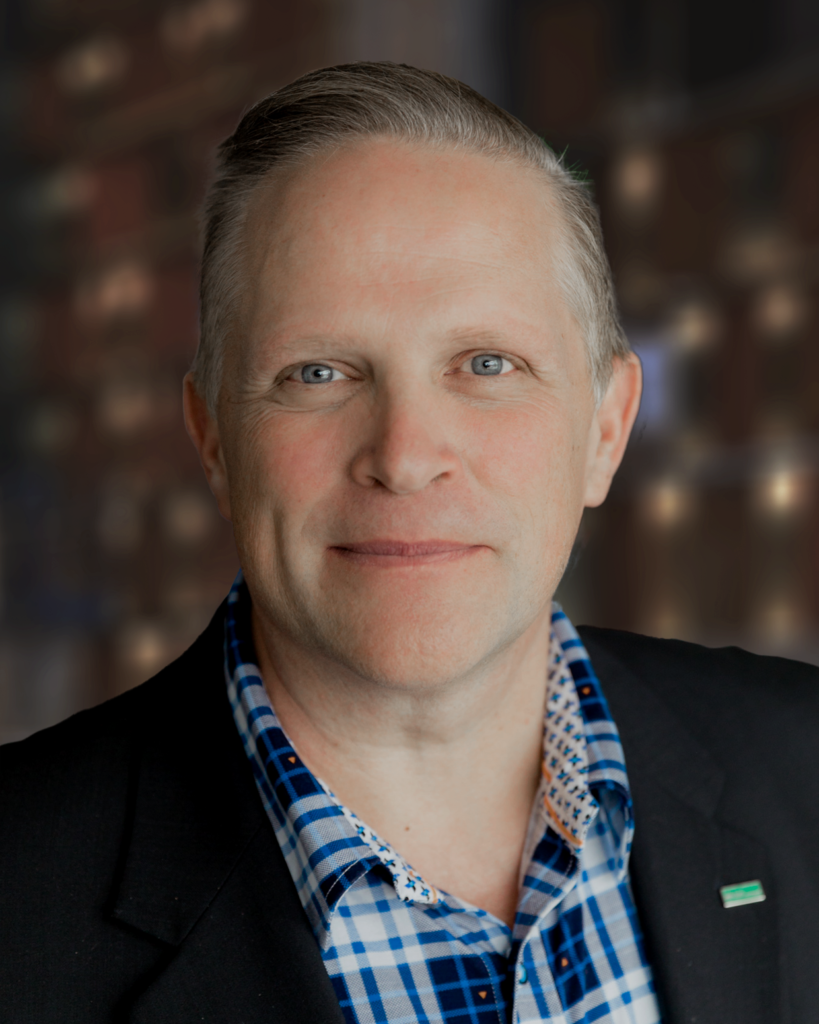 Dr. David J. Bearss is an experienced entrepreneur and drug developer who currently serves as the Senior Managing Director, UTAH Therapeutics Accelerator at the University of Utah.

Dr. Bearss has a consistent and successful track record of drug discovery and development that spans the last 20 years in both academic and industrial settings. He is an expert in small molecule drug development and in the use of genetic model systems in drug discovery. He has deep experience in translational research focused on drug development and the use of genetic markers to predict drug sensitivity. Dr. Bearss has discovered 15 compounds that have INDs filed and moved forward in clinical development and has been a founder of 5 biotech companies. Dr. Bearss served as Chief Scientific Officer at Montigen Pharmaceuticals and SuperGen Inc. overseeing early drug discovery and development. He was the founding Co-Director of the Center for Investigational Therapeutics at the Huntsman Cancer Institute as well as an Associate Professor in the Department of Oncological Sciences at the University of Utah and Associate Professor of Physiology & Developmental Biology at Brigham Young University. Dr. Bearss was the founder and CEO of Tolero Pharmaceuticals which he led through its acquisition by Sumitomo DaiNippon Pharma in 2017. He stayed on after the acquisition as CEO of Tolero and as Global head of Research and CSO of SDP Oncology.

Dr. Bearss has published more than 80 manuscripts and book chapters, has over 50 patents issued or pending and has won several awards for his scientific achievements.